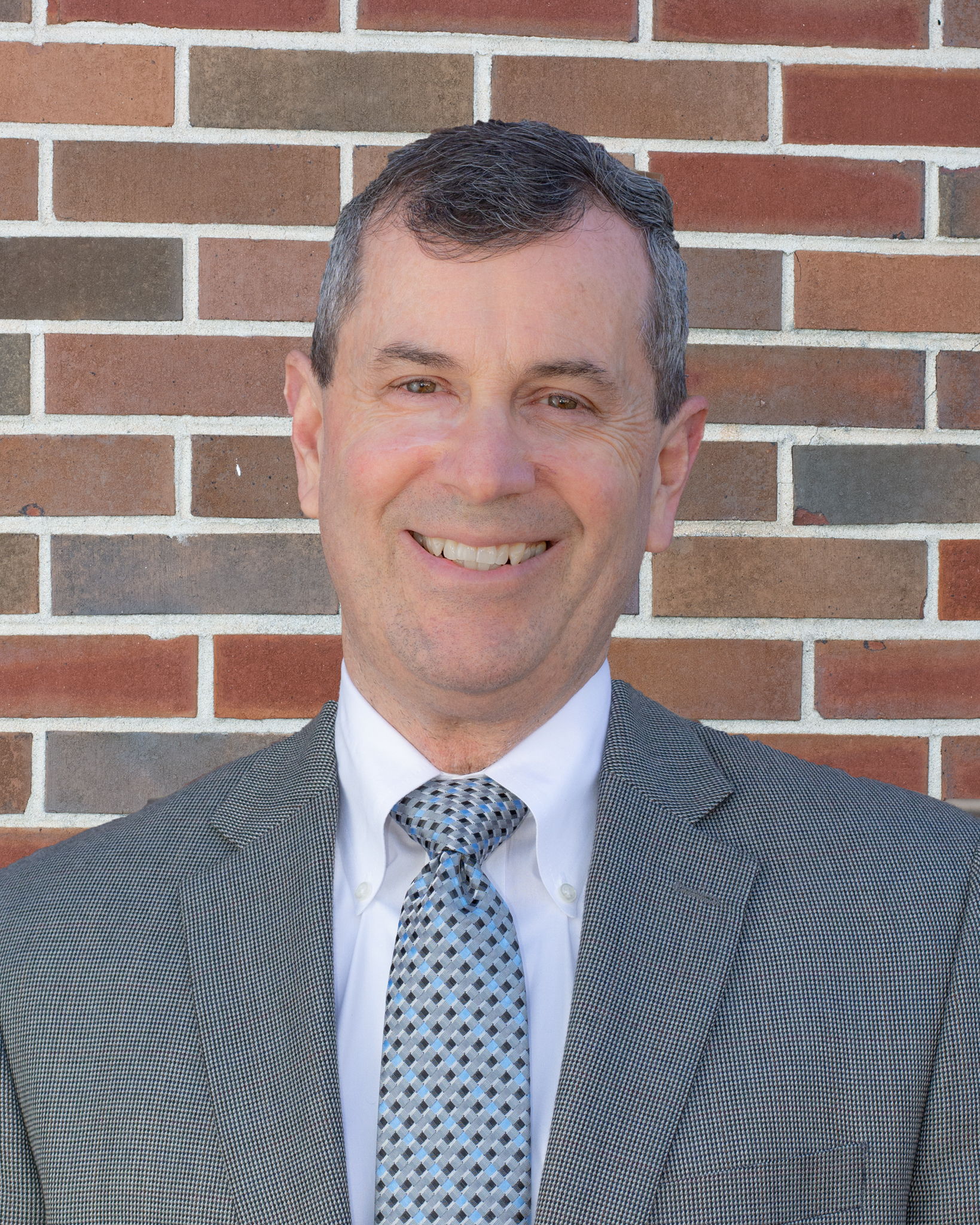 Dr. Baughman started his Optometry career as a medical missionary in Mombasa, Kenya and is fluent in Swahili.  He served there for more than five years and worked with and learned from more than twenty U.S. Ophthalmologists who came for short-term mission trips.  From 1988 to 1999, Dr. Baughman worked in Southern Illinois, joining three Ophthalmologists.  He joined the Family Vision practice in 1999.  In 2004, he received the Silver Award from The Laser Eye Centers for achieving excellence in refractive surgery eye care.  He brings more than 30 years of experience of quality comprehensive eye examinations and prescriptions for eyewear and contact lenses.

He and his wife Nancy love spending time with their family. They have three sons, one daughter and three grandchildren.  In his free time,  Dr. Baughman enjoys tennis, golf and fly fishing.

"Dr. Baughman was great, and I appreciated his friendly professionalism!"

Send us an email today!

Find us on the map